Quality ‘AFTER’, ‘PHYSICAL EDUCATION’ and ‘SUMMER’ programs will create platforms to serve our communities. The bible says that because of a lack of knowledge people perish, so by giving proper knowledge about nutrition, exercise, kinesiology

Click on the link below to get your FAITH FIT gear today!

At Quality Wellness, we produce ways to reduce and prevent obesity, diabetes and other health related diseases by encouraging physical activity and healthy living through active fitness events. Our research has proven that those (children and adults) living a more active

Paul Queen, Jr. is an ordained educator, captivating speaker, life-coach and champion who is purposed to inform the world about God’s will for the mind and body.

Dedicated to a commitment of excellence, Quality Sports has designed a Total Performance Enhancement program to accommodate today’s student athlete.

A certified fitness expert will customize an exercise program for you and/or your organization. If you’re a novice, no problem

Our purpose at Quality Wellness Global corporate consulting is to motivate, educate and enhance programming of progressive schools, organizations and communities.

Every human is a God original (DNA confirms this), and as a God original our first and main commandment is to love our God with all our heart, mind, body and soul. Every human- (being, race and kind) is also made in the image of the Almighty. So, it makes sense that we are secondly commanded and commissioned to love our neighbors (other humans) as we love ourselves. To love our neighbor as we love our-self implies two things; First (1st), that we should love our-self. We should love how we look, our body-types and the environments we come from… And secondly (2nd), that self-love is necessary to love others (and how they look, their body-types and where they come from…).

Love is an action word and should result in a showing of some kind. Positive thoughts, meditating, encouraging words, reciting Bible scriptures and affirmations; proper nutrition and physical activity are just a few ways to love-self.

FACTS! – Positive thinking along with purposeful physical activity (whether structured or unstructured) has proven health benefits for children, adults and seniors. Proper thought-patterning coupled with becoming more physically active has also been proven as excellent preventative, treatment and recovery remedies. The exercising combination of mind, body and soul is sure to enhance your quality of life.

Help us to preserve God’s most important natural resource … Our Youth!

FAITH FAMILY FITNESS 2017 – THE CURE FOR MENTAL AND PHYSICAL HEALTH

Although crime, violence, poor education, senseless untimely murders and way too many other social injustices are still prevalent in several neighborhoods throughout America… and now with very little remorse or regard of retribution, when looking at the top Killers of Men (and women) we see health related (mental and physical) diseases reigning supreme.  Nothing new, since the 1950’s heart disease has been the headliner; followed by complications from cancer, lower respiratory disorders, stroke, Alzheimer, diabetes, pneumonia, kidney disease, depression, suicide, et cetera, et cetera.

America, we have a problem!

SO Today, with the US spending over A Hundred Billion Dollars (per year) on medical RESEARCH, 3.8 TRILLION spent (in 2016) on HEALTHCARE and there were eleven (11) major (pharmaceutical) drug companies that netted 85 BILLION or more, and we still don’t have any cures for these diseases???

Dear Mr. President, can we please put a ban on medical research, healthcare and synthetic drug sells? It is HealthCare, hospital systems and the doctors who are forced into giving or making up diagnoses to generate revenue from bogus treatments and fake meds that are the real epidemics! I’m just saying… Reform is not enough!  Read More 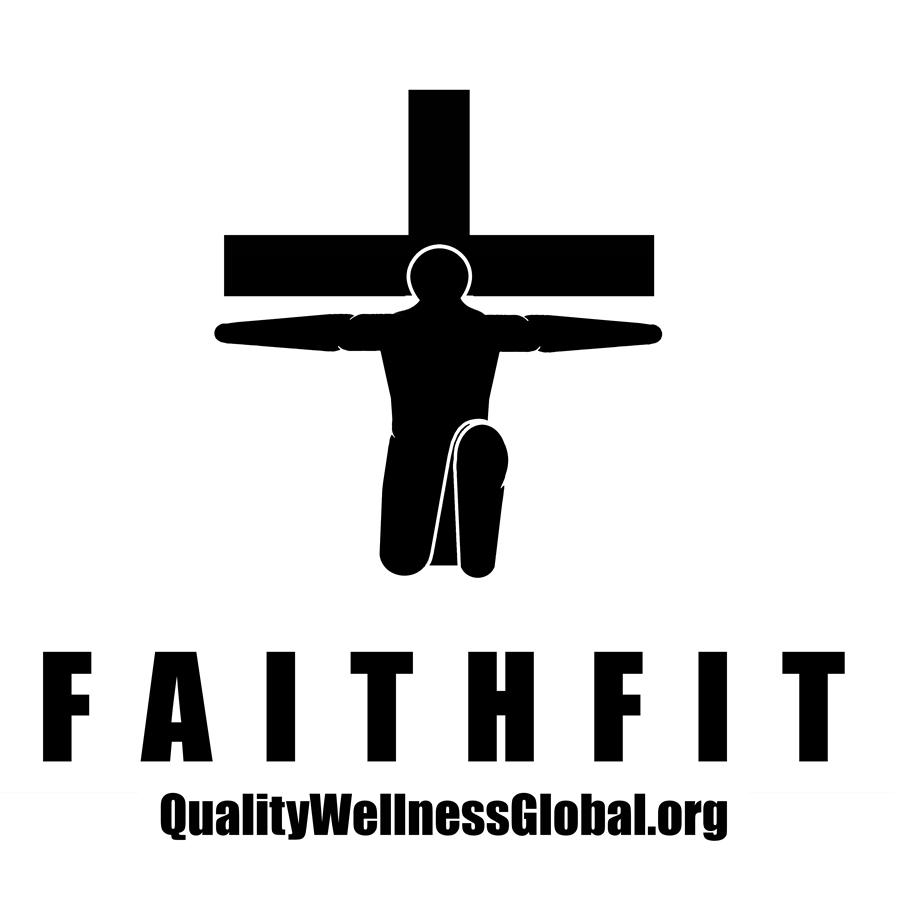 FAITH FAMILY FITNESS 2017 – THE CURE FOR MENTAL AND PHYSICAL HEALTH