Stand up straight…Sit up…Don’t Slump, all advice given by your parents when you were a child.  But they never told you why.  Ideally you want to stand, walk, sit or lie in positions where the least strain is placed on supporting muscles and ligaments when exercising.  Proper Posture keeps the bones and joints in correct alignment so that muscles are being used properly.  Think of a skeleton in biology class…there is a straight line from the ears, shoulders, hips, knees and ankles.  The head is centered with the chin tucked.

Improper Posture is caused by postural deviations.  Postural Deviations while fitness training will cause you to build imbalanced strength to opposing muscle groups and could cause pain or injury to your neck, shoulder, lower back and knees.  If a deviation(s) is left undetected it could lead to shoulder humps or the hunched over posture found in older adults.

The most common posture mistakes found in about 97% of all humans are: 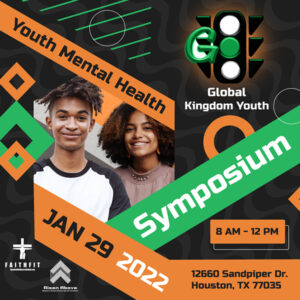 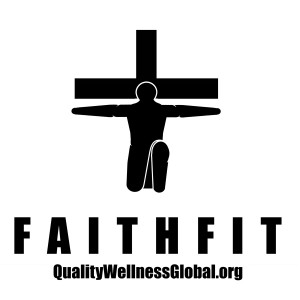 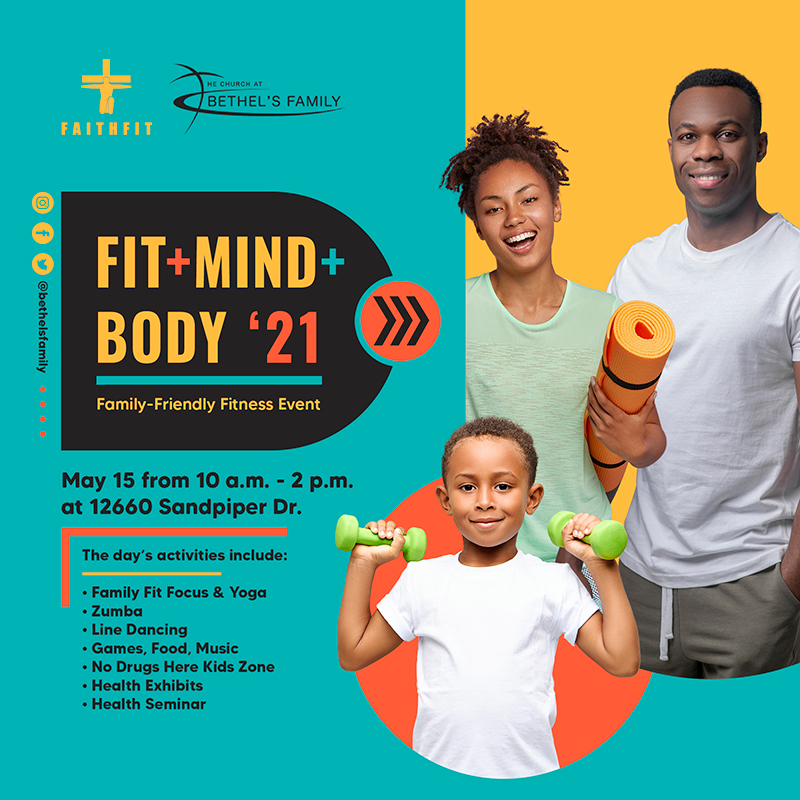